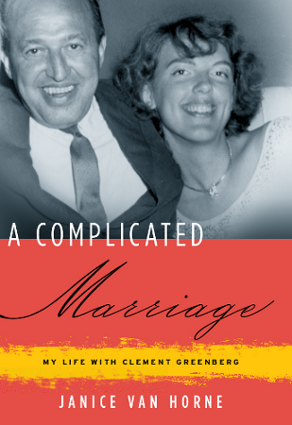 Not a shirt-and-tie affair for these newlyweds. Drop-in unknown. Clem's painting in background. Bank Street, 1956. 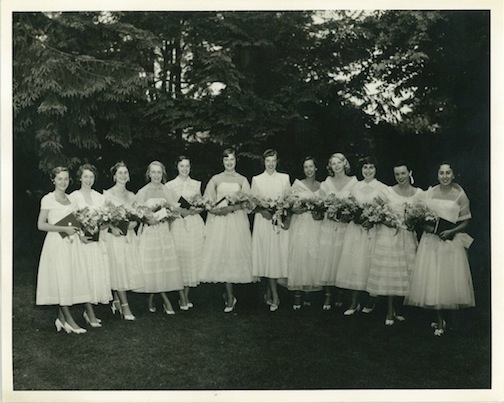 Despite appearances, this is not our wedding picture. Nor can I vouch for the virginal lineup of the Rye Country Day School graduating class of 1951. 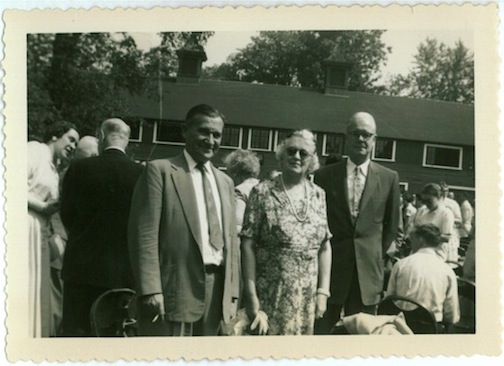 Another graduation. Grandma Betty, flanked by her sons-in-law (who would've thought?). Harry on left, my MIA father, David, on right. Bennington, 1955.

Not so real a decade later, same beach. Oooh, I wanna be a movie star. 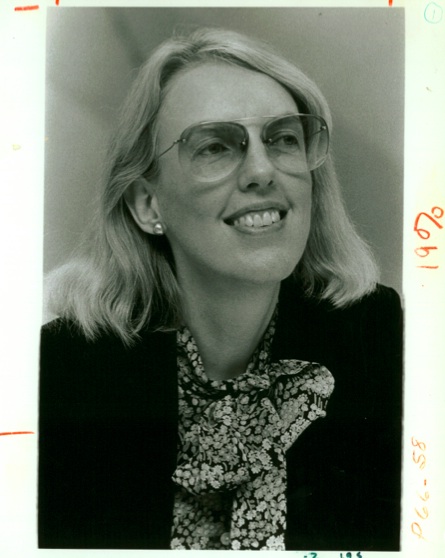 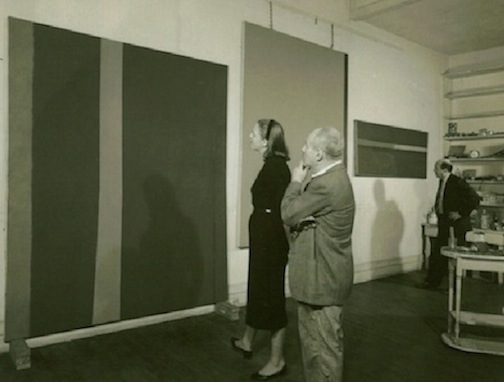 An afternoon with Barney (Newman, that is). Me, trying to look intelligent, 1957.

Jenny finds power, along with a white patent leather belt and a bad bra, 1966.

Friedel (far right) cracks us up at the Kootz Gallery, 1958. 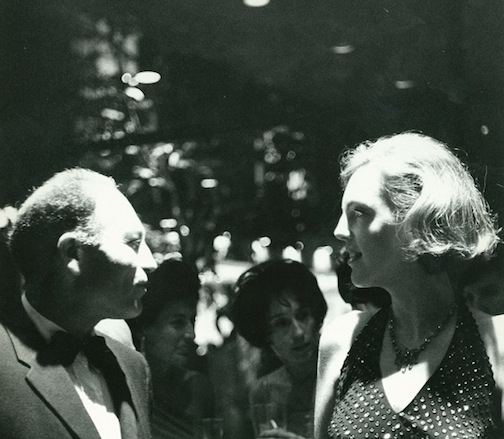 Jules Olitski and me, all about bone structure, 1965. 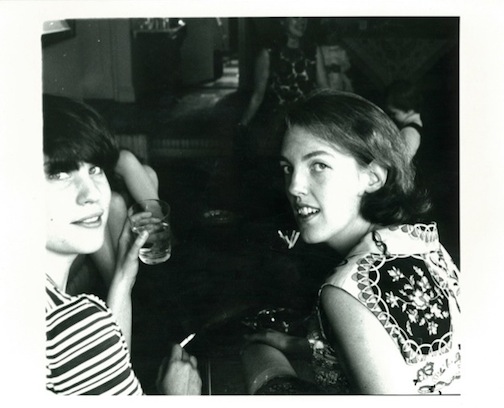 News flash! Finally made the Times, 1971. Poor wayward Eurydice, on a trampoline yet. 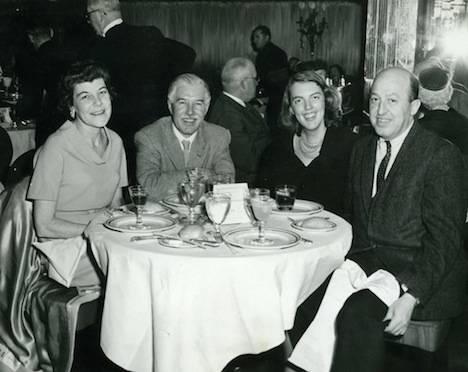 My favorite foursome. With Mabel and Jack Bush at the Rendez-Vous Room at the Plaza, 1960. 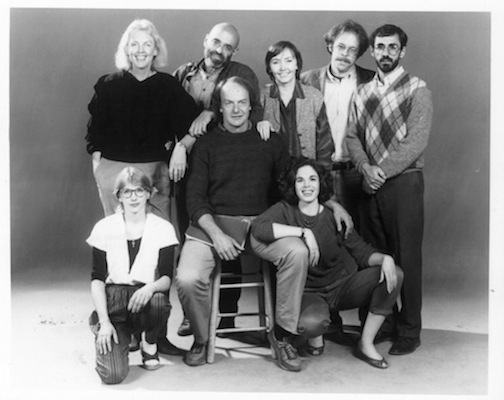 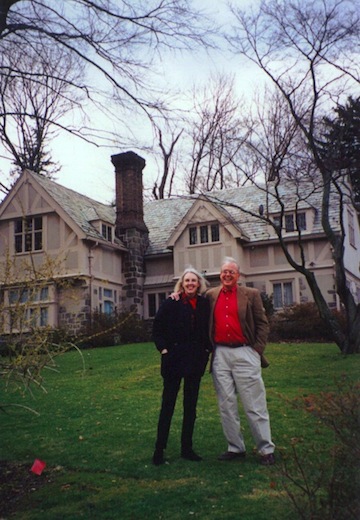 The “kids” revisit Green Haven, 1996. Where they lived before they became downwardly mobile in '41.

Our last photo, outside the Pollock house, 1992.